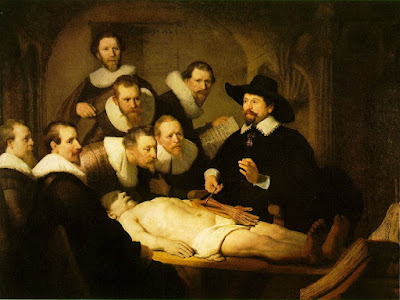 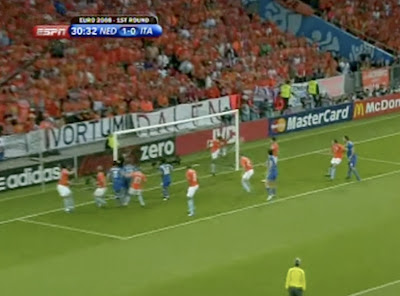 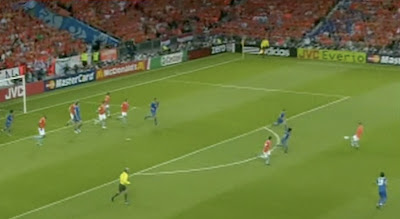 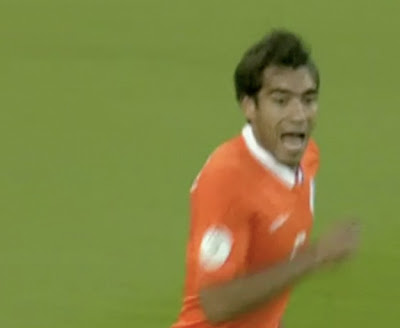 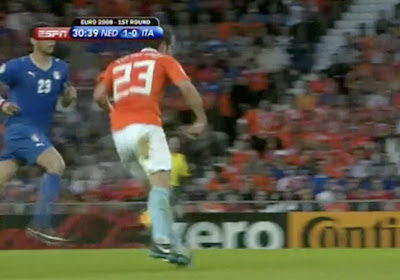 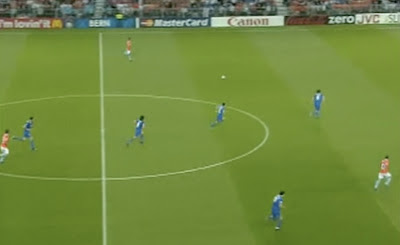 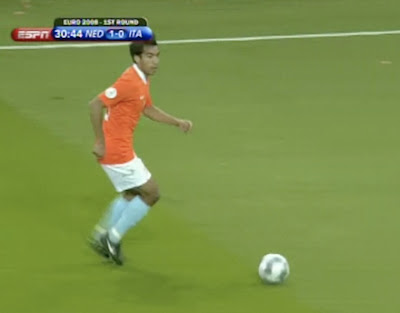 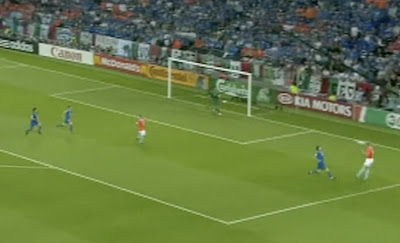 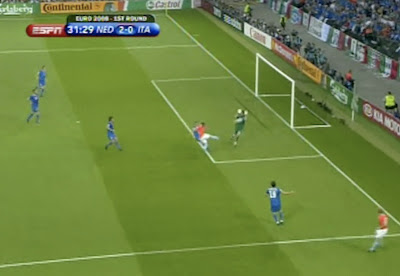 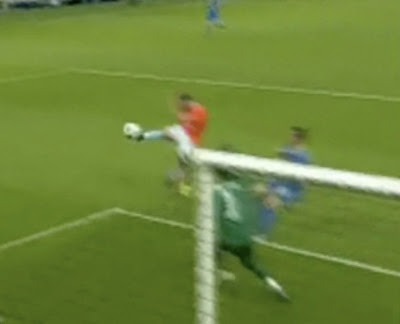 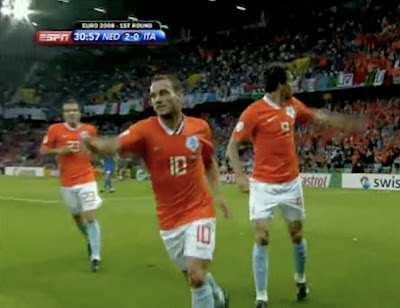 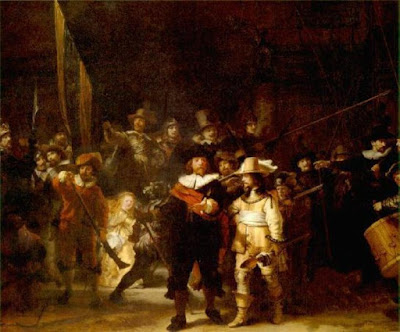 because I do not hope

Your sister was there. And your mother too.

We watched together, the whole family.

It was hot in the poor places.

And just desserts. Or, "If I had any idea of what justice is, it would be more than I deserve," mumbles Oldham.

And so. The champions reign. The old blue lady. The cobbler's wife. Son of a television repair man. An orphan raised in the seclusion of the mountain retreat. Champions.

All of them. And yet. The rest of us. Our fists white, bloodless. In solidarity.

And again, so. That inscrutable joy returning when we rebuild his transgression under a flag of defiance,

into a gift we don't unwrap, nor desire to - maybe accepting, some of us, of Eliot:

And finally, then, so. Two unrepentant times around the sun. We begin again. What's left of his legacy coalesces across the continent and goes on. the. attack. our telekinetic vision, repaired, guides the ball away from the line on which we stand, the one we've drawn ourselves. then we just start running, screaming, certain of the Totality of this movement. we know of another, outside of the their sights, doing as we are doing. so we give the moment over to him. but there is no him. it is us. the moment is passed again. and by now, we know 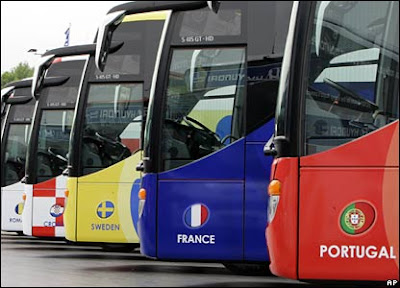 On this, the day the European tournament wipes the cold out its eyes and opens them wide, it's important to remember why we watch. 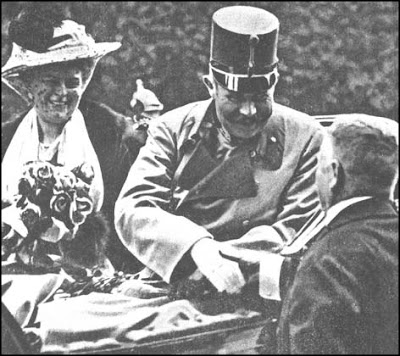 The opening of an international tournament excites partly because we're allowed to look upon what has been a familiar world with fresh vision. The same names with different shirts. Hundreds, thousands of years of history; different, perhaps unlikely faces fronting for those centuries. Old alliances (Austria!), older enemies (France! Germany! Holland!) and new allegiances (Brazilians?). Colonialism's colonials standing with their former empires. Club teams broken apart and reformed again under flags and colors. And what colors! Oranje! 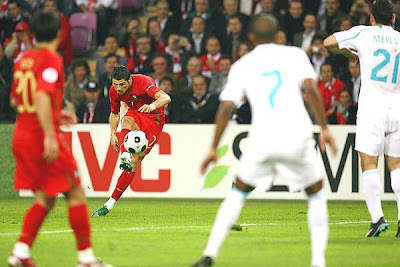 Incredible names. Ruud. Giovanni Van Bronckhorst. Ruben de la Red. Manuel Enrique Mejuto Gonzalez (and he is a referee). Incredulously styled hair (by nearly everyone). Derek Rae and Andy Gray's magisterial voices and generous charm as applied to international football. The weight of the past offset by the lightness of Deco's touch. The spirit of nations and the individual brilliance of Ronaldo. How G Patrice Evra is. French North Africans. Basques. The fact that a man named Zlatan Ibrahimovic plays for Sweden and another named Mario Gomez does for Germany. People's faces. Ruud. The endlessly fascinating Franck Ribery. Finding one's way to love and hate, tolerance and idolatry (This generally involves Germans and/or Italians). 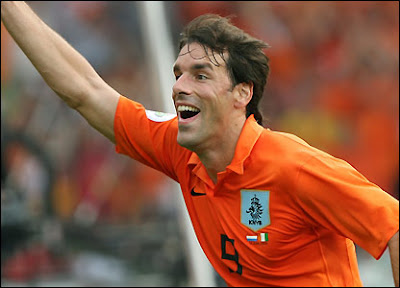 But we're still on that icebreaker tip right now. Buying drinks. Talking gamely about "what we do." Smiling a lot. Complimenting one another. "Oh, that's so interesting." Catching profile glimpses in mirrors and glasses while imagining futures. Keep an open mind. Don't talk about politics. The poetry and pathos comes in the final third of the group stage and of course in the succeeding rounds. There's always time for tears later. Right now, just be easy and allow yourself to be seduced. The passion will come. If we're lucky, at 2:45 today. 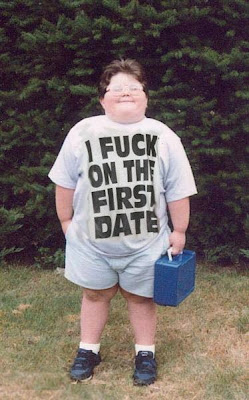