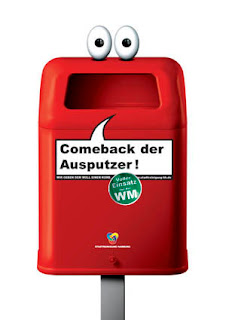 Don't call it one.

Could it be I've stayed away too long?

I've missed so many things over the past few, but this most especially. Not promising drops on the daily, but certainly with more regularity. Apologies to those who've put up with proto-blog-posts-as-group-emails, which were only occasionally funny, possibly offensive, surely annoying. All football-related obsessiveness has once again found a home, albeit with a new name.

Topics you may encounter here, perhaps with photo accompaniment:

Welcome. You will probably learn something about something you don't particularly care about. Enjoy.