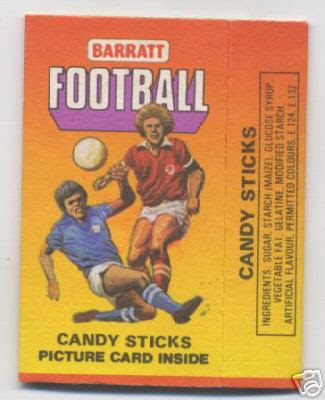 Don Rodriguez is always happy to welcome the words of his irmão de outro, Daniel Corry, who is currently at work on a novel about Brazil, the moon, and the evolution of man, necessarily in that order. I once dreamt it was titled "True Love Waits".It is not, as far as I know. This is Part One of a continuing series. Stay tuned for more, and for more guest contributors. Oh, and Brazil plays Mexico tonight; should be a cracker.

You may be surprised to hear that Murphy’s Law exists in the social universe of Brazil, but you simply need to say Lei de Murf to draw a wry smile out of anyone. But Murf here has a scarier, fully Brazilian counterpart -- Lei de Gérson. I found a wiki on Gerson’s Law in Portuguese, then its brutally translated English version. (I use brute as an adverb in honor of Brutalism, and in honor of the New York Times Book Reviews mailed to me in air envelopes (also often containing soft taco shells) by my mother in which, perhaps due to the semi-recent translation issue, all works reviewed that have been translated into English need to have the following clause- The book, ________ly translated by__________).


My friend Silvio, know by the Don, told me about the Law when he was explaining how the construction company which built his house had screwed everybody in the housing unit by installing water pipes with much less than the necessary diameter, causing water shortages and necessitating the smashing of all the sidewalks and reinstallation of said pipes. Besides that, I can’t say nothing that wiki can’t, so I’ll let it do its work. You just watch out for it.