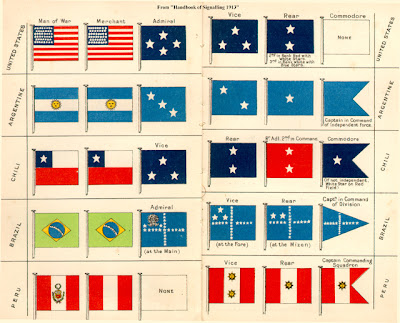 Why Chile could win

The last time Chile beat Brazil, I suppose, was when I was there, meaning Chile, in 2000. Nobody watched it on TV since it was the first game in the qualifying round of the 2002 World Cup that no one thought they would make, and ultimately didn’t. I have a small memory of the slow motion 1-0 winner and the Chilean announcer screaming that they had beaten the best in the world. But the wild hope that was subsequently sparked and fueled by few good results over lesser countries had already died out when Argentina came to town months later. I watched from the bleachers and the Chileans looked like Cocker Spaniels nipping at the heels of German Shepherds. There was one bald striker in sky blue and white that was almost certainly the spawn of fled war criminals, and he scored to end it 3-0. Of course, there was constant threatening of the fully armored police, this in the form of teenagers shaking and climbing to the top of the fence around the field where on the other side cops waited with machine guns.

Here in Brazil, violence is less ritualized and more, um, violent. The people I know only go to the unimportant games of their favorite teams so to avoid the rampant hooliganism. I imagine a national team game would be calmer, but no one in Brazil is really thinking about the national team right now, a little like no one is thinking about Michael Phelps or whoever that guy was, but more like the way an extremely hungover person who hit the bottle hard after losing his job and catching his wife with the gas-man is now in bed in the morning thinking about how much it will hurt to get up and take a piss. We are absently contemplating the smallest of logistics: the non-happening of the gold shirts again lifting the gold trophy that seems to literally depict them rising out of poverty to take up Nas’ question, “Who’s world is this?”

I would like to see Valdivia, a number 10 playing for Palmeiras -- a struggling but traditionally strong São Paulo club which happens to be mine by marriage. That guy illustrates the difference between southern cone (wannabe Italian) and Brazilian (café com leite) soccer players in that he alone adjusts a tempestuous mane of he-ness after each desperate run. These [runs] inevitably consist of receiving the ball and immediately lowering himself cartoon-style into a dervish of leg and elbow a meter off the ground and raging until someone hits him thigh to thigh and he tumbles.

Sitting on the ground, adjusting hair = finding the will to go on among the less fabulous.